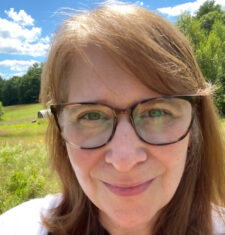 Ana joined RMYC in 2022 as the Development Coordinator. She is a St. Pius HS graduate, her family is from Grant County and when young she spent many years wandering the mountains of New Mexico and Colorado on foot and ski. Ana studied at UNM and has a BA and MFA in digital art/computer science from the Univ. of Massachusetts Amherst. In 1997, Ana began teaching youth & young adults as an associate professor of digital arts (animation, print & web design, photography and video production) for the Commonwealth of Massachusetts. In 2007, she moved to New York City to serve as Director of Media Education and Broadband Access from NYCParks facilities serving 35 neighborhoods, 400k patrons aged 6 to 99, and providing over 1,400 workshops per year. This work included collaborations with multiple government, foundation and nonprofit organizations and the support of several youth and young adult access to training pathways toward certification, job skills development, economic opportunity, and higher education.

In 2017 Ana moved to Maine “near unplanned trees” with her husband, and joined MaineShare as an Associate Director, “with many hats” raising funds for 40 state-wide social-justice, environmental, educational, health and welfare nonprofits where she co-lead capital and event-driven campaigns securing ~ 800k in unrestricted funds. Ana enjoys macro photography, painting, and hiking with her dog Fenn. Why New Mexico? “To avoid temperatures of 10 below, in March, and to be closer to my New Mexico people. The wilds of New Mexico made me who I am and I am eager to be of service to New Mexico’s next generation as they forge their own trails with RMYC. 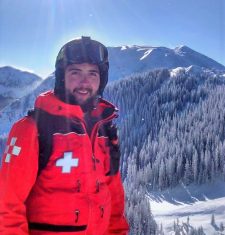 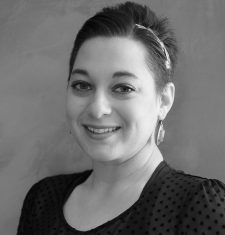 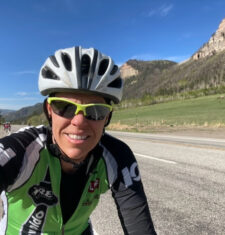 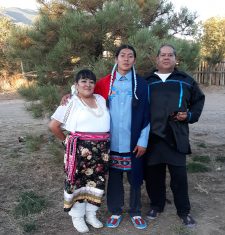