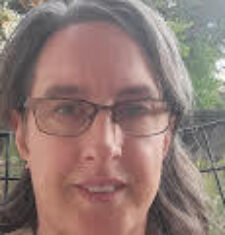 NIcki was born in southwest Colorado and grew up in the four corners area where they learned an appreciation of nature and developed a service oriented philosophy as a volunteer firefighter for several years. At 19 years of age they enlisted in the military and served four years. Upon discharge, they returned to Colorado and the fire service, where their first child was born. A few years later they moved to Albuquerque where they worked for Bernalillo County Fire & Rescue, and their second child was born. In the fire service, they were promoted several times, and served a tour in as an instructor in the Fire Academy before becoming the first Wildland Fire Coordinator.

After leaving the fire service, they spent some time working in a long term shelter for high risk, queer children before joining RMYC in 2022.

In their free time, they enjoy hiking, climbing, mountain biking, and other “adventure” sports, as well as quiet nights at home with their family and a good book. 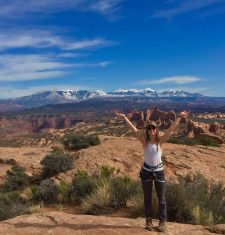